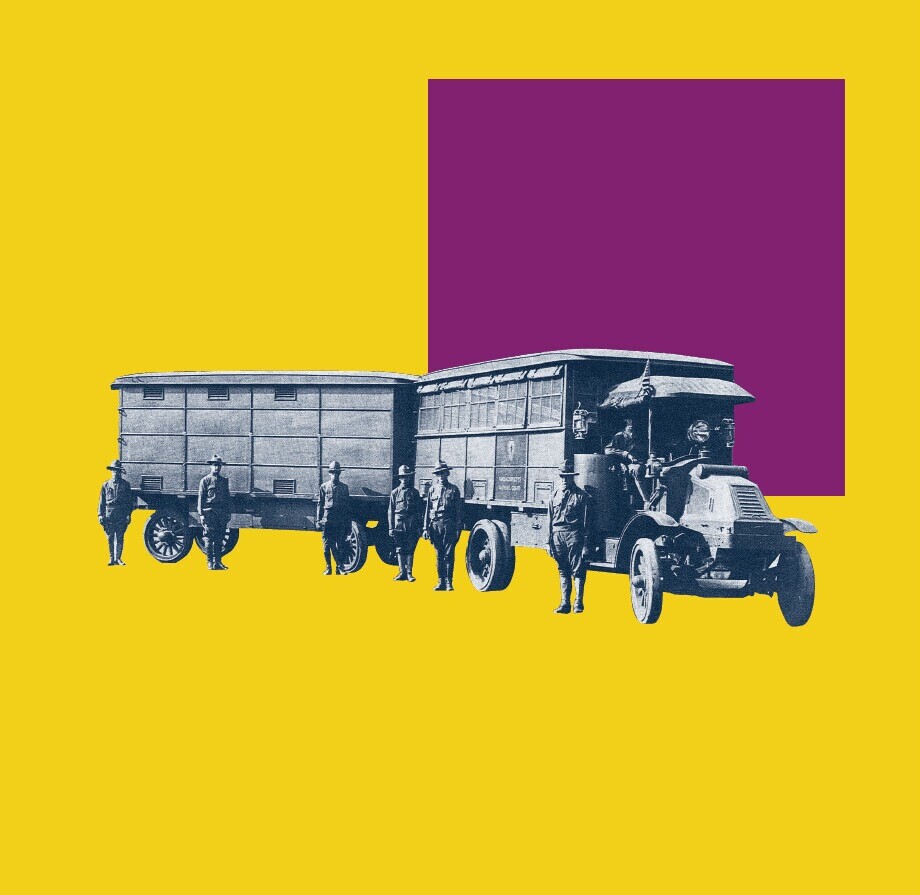 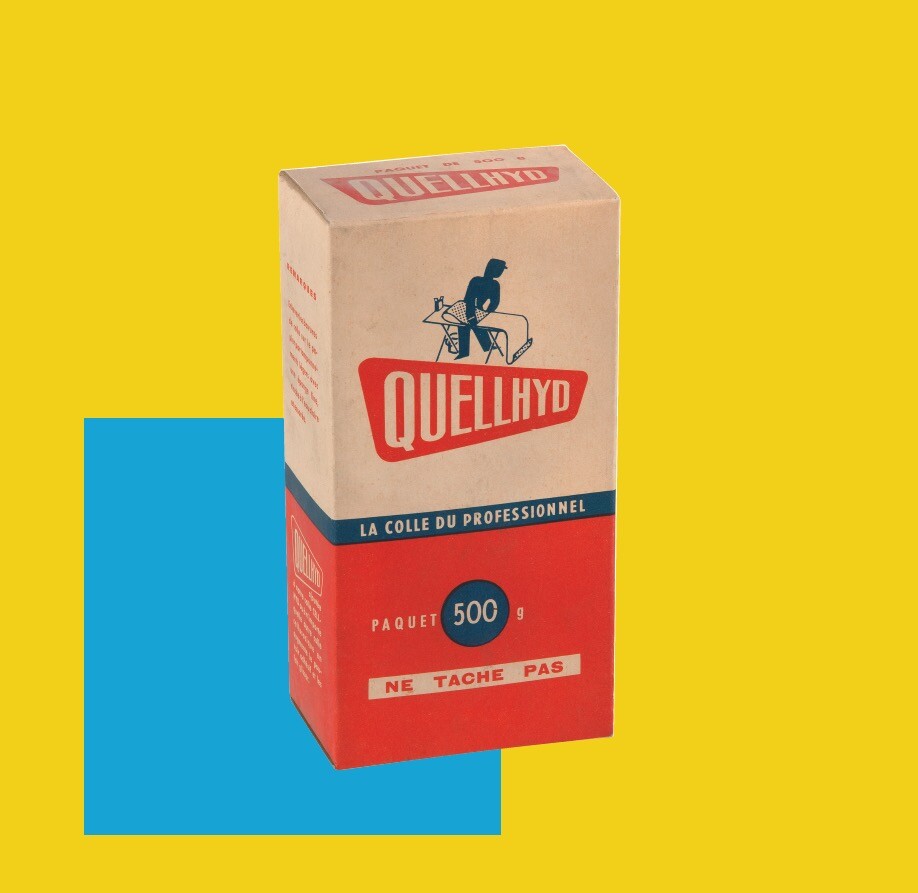 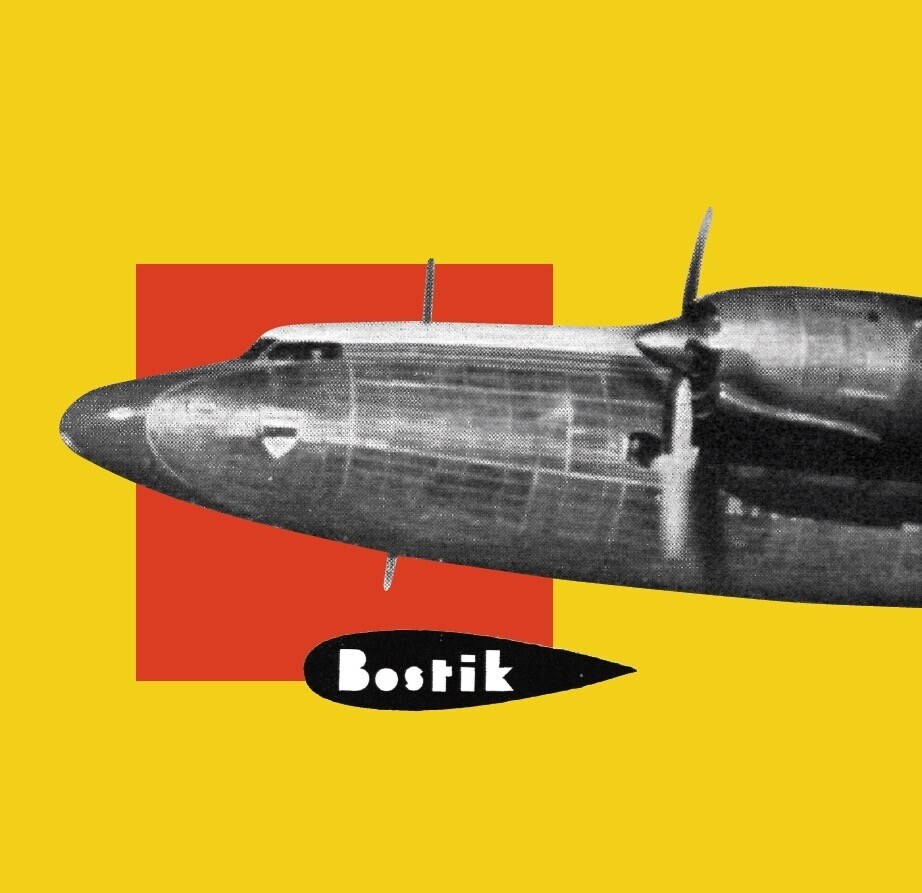 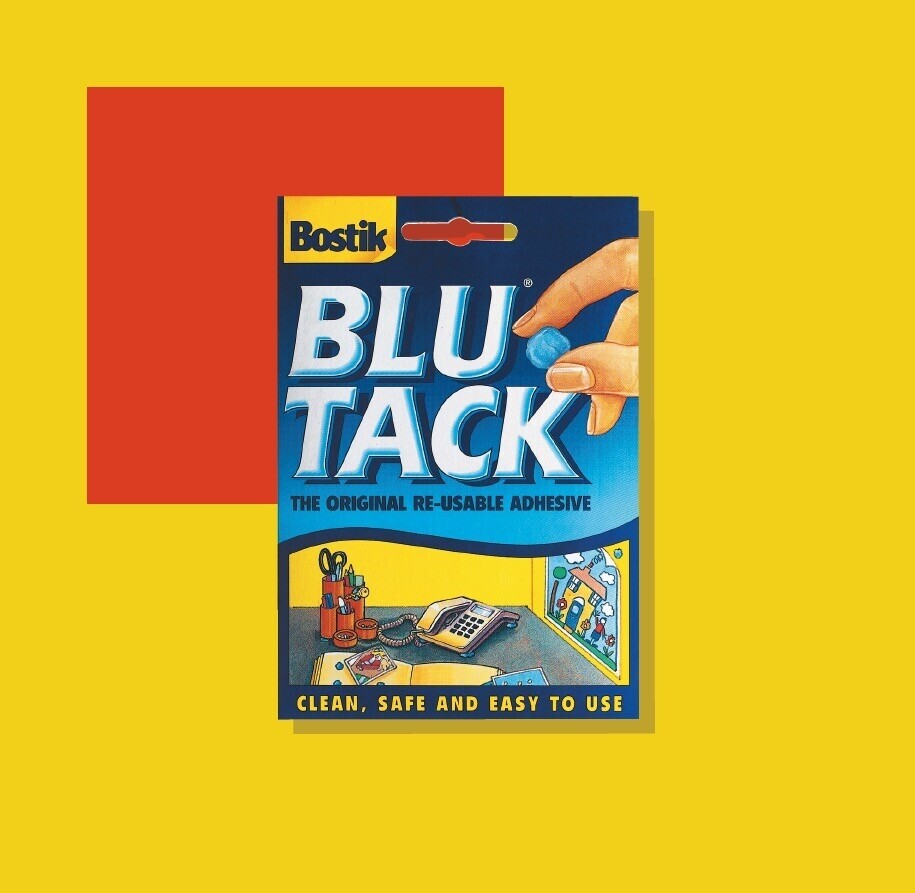 Adhesives are Everywhere
Top
Share this page
This website no longer supports your web browser (Internet Explorer). Please try the latest version of one of these web browsers: Chrome, Firefox, Safari, or Microsoft Edge.